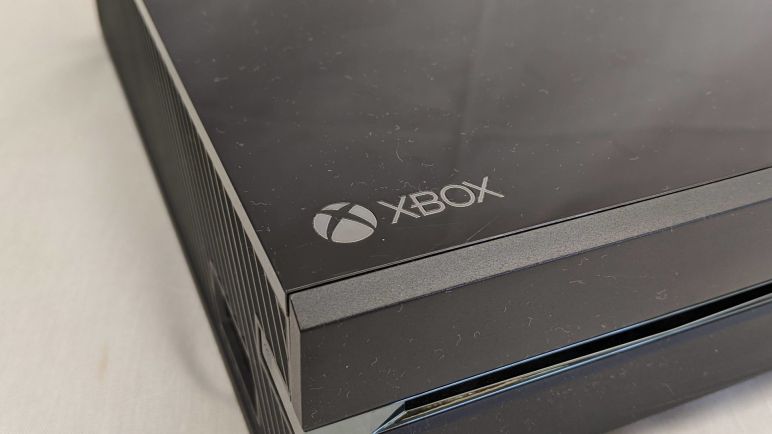 Independent of my interest in learning a new pattern for asynchronous programming, I started reading about Microsoft’s Universal Windows Platform (UWP) because I wanted to see their latest take on dynamic layout concepts. This is something that web designers are familiar with, since their users might be using anything from a small touchscreen phone to a tablet to a laptop to a desktop computer. But I found that UWP had ambitions to scale across an even wider spectrum. On the low end, they wanted to cover IoT devices with small (or even no) screen. On the high end, the ambition surpasses desktop computers with the big screen TV in a living room connected to a Xbox One.

I’m intrigued by the possibility of writing code to run on my Xbox One game console. At the moment I have no idea what I would do with that potential, but just the possibility adds to my motivation to continue exploring UWP. The part that I haven’t figured out is how much of UWP I’m reading on the documentation site is real, what is still coming, and what might have been aspirations fallen by the wayside. The now-defunct Windows Phone was supposed to be part of this spectrum, placing “UWP on phones” in the “fallen by the wayside” category.

There’s more hand-waving than I would like about the design guidelines for scaling UI all the way up to TV sizes. A website spanning the range of phones to computers has a hard enough time reconciling user input via touchscreens versus keyboard and mouse. The UWP range of IoT devices (with possibly no UI) up to an Xbox running UWP on the living room TV (with an Xbox game controller) is a very wide range to cover, and I didn’t find as much guidelines as I had hoped.

Still, it’s a possibility. The most likely way for me to put my UWP education to use is to create some prototypes of interfacing with electronics hardware. I started looking at platforms like UWP from the perspective of machine control. Does that path make sense for a Xbox? Other than the Nintendo R.O.B. there hasn’t been a lot of console-controlled peripherals. Maybe I can have Sawppy join me in a game?

I looked over the UWP Limitations on Xbox page, and I didn’t see USB and serial APIs explicitly listed in the “Doesn’t Work” list. It’s not on the explicit “Does Work” list, either, so investigating this gray limbo zone might be a fun future exercise. For now, though, it’s time to start running hardware I know works.