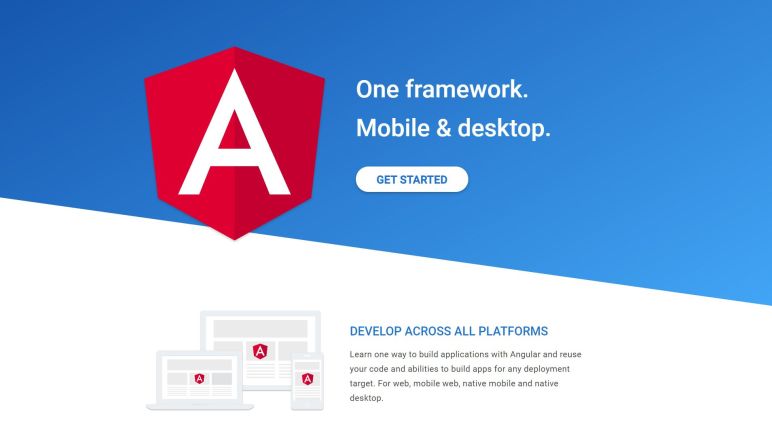 The Angular “Tour of Heroes” tutorial section 6 “Get Data From Server” covered the standard interactions: Create, Read, Update, and Delete commonly referred to as CRUD. But it didn’t stop there and covered a few other server operations. I was intrigued the next section was titled “Search by name” because I was curious how a client side single page application could search data on a static web server.

It turns out the application does not actually perform the search, the “search by name” example is built around sending a GET URL with a “name=” query parameter and processing the results. So the example here isn’t actually specific to searching, it’s just a convenient example to demonstrate a general server query/response outside of the simplified CRUD mode. It can be argued that this fits under the umbrella of R of CRUD, but this is as far as I’ll pick that nit.

Lucky for us, the search query parameter appears to be part of the feature set of the in-memory web API we’re using to stand in for a web server. Like the rest of the tutorial CRUD operations, none of this will actually work on a static web server. But that’s fine, we get to see the magic of Observable used in a few different ways. Like a new convention of ending an observable name with the $ character and asynchronously piping into a *ngFor directive.

For me, the most interesting new concept introduced in this section is the rate-limiting functionality of debounceTime() filter from RxJS. Aside from being a piece of commonly needed (and thus commonly re-implemented) functionality, it shows the power of using RxJS for asynchronous operations where we can stick these kind of filters in the pipeline to accomplish goals. I don’t fully understand how it works or how I might reuse it in other contexts. I think I have to learn more about Subject<T> first? But anyway, what we’ve seen here is pretty cool and worth following up with more reading later.