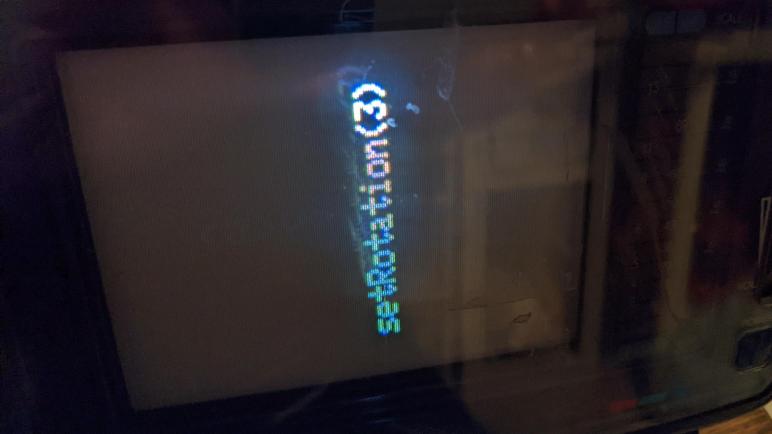 I think adding setRotation() support to my ESP_8_BIT_Composite library was a good technical exercise, but I made a few mistakes on the administrative side. These are the kind of lessons I expected to learn when I decided to publish my project as an Arduino library, but they are nevertheless a bit embarrassing as these lessons are happening in public view.

The first error was not following sematic versioning rules. Adding support for setRotation() is an implementation of missing functionality, it did not involve any change in API surface area. The way I read versioning rules, the setRotation() update should have been an increase in patch version number from v1.2.0 to v1.2.1, not an increase in minor version from v1.2.0 to v1.3.0. I guess I thought it deserved the minor version change because I changed behavior… but by that rule every bug fix is a change in behavior. If every bug fix is a minor version change, then when would we ever increase the patch number? (Never, as far as I can tell.)

Unfortunately, since I’ve already made that mistake, I can’t go back. Because that would violate another versioning rule: the numbers always increase and never decrease.

The next mistake was with a file library.properties in the repository, which describes my library for the Arduino Library Manager. I tagged and released v1.3.0 on GitHub but I didn’t update the version number in library.properties to match. With this oversight, the automated tools for Arduino library update didn’t pick up v1.3.0. To fix this, I updated library.properties to v1.3.1 and re-tagged and re-released everything as v1.3.1 on GitHub. Now v1.3.1 shows up as an updated version in a way v1.3.0 did not.